As in many games, scenery is an essential part of YSFlight, and it needs one to provide players with a place to fly over, drive on, targets to attack and runways to land on. There is a wide out-of-the-box selection of maps, 16 in total, ranging from Hawaii, one of the most popular maps in the western YSF community, to more original ones like Slapstick. As with many aspects of YSFlight, maps are highly modificable with a specific program called Scenery Editor. There have been thousands of additional community-made maps released to the public. Some prominent ones are modifications of stock ones, like PMNV's or Griffon's Hawaii, or completely original ones, like York Valley, Saipan, Syria, Canary Islands, just to name a few. The amount of scenery in YSFlight is almost endless, with new maps being created every month. There are ground attack maps, civilian airports, airshow locations, and much more. This page gives a list of available maps that are included by default with YSFlight. For a lot more maps, check out YSUpload's scenery section. 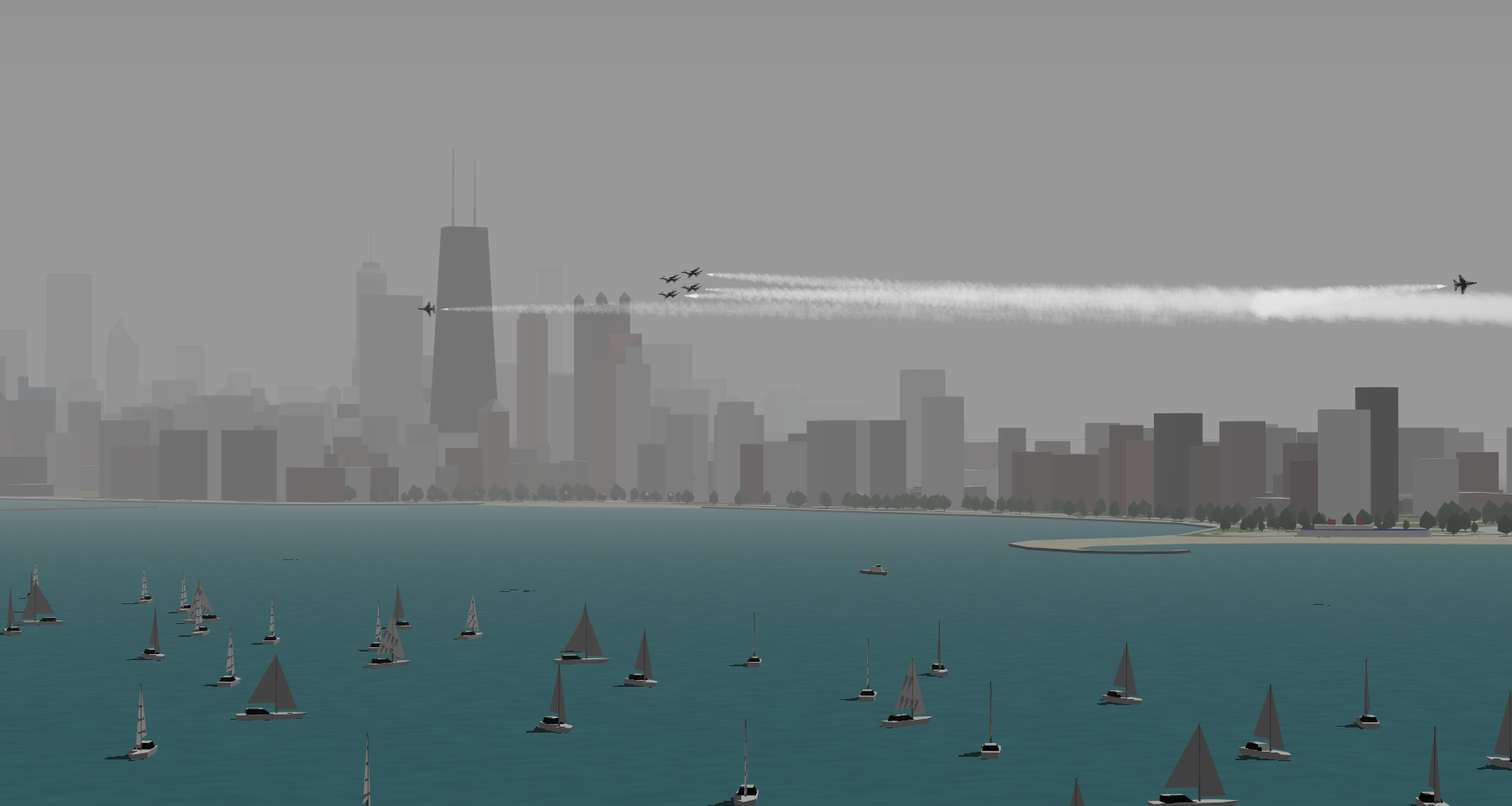 Enjoy the sights and beauty of the Chicago skyline. Flypast the Willis tower, Navy Pier, or perform your best aerobatic feats along North Avenue Beach in this brilliantly-constructed map by Airbourne.

Looking to do some airport hopping or just some relaxing cruise up the coast? Look no further than Catraille’s Meldis Beta. This map provides a variety of settings, from bustling cities, high-definition airfields, and large spacious fields. A full scale map of California, so you can fly from SFO to LAX and back, as well as visit Lake Tahoe and the Salton Sea. Great for civil aviation fans. 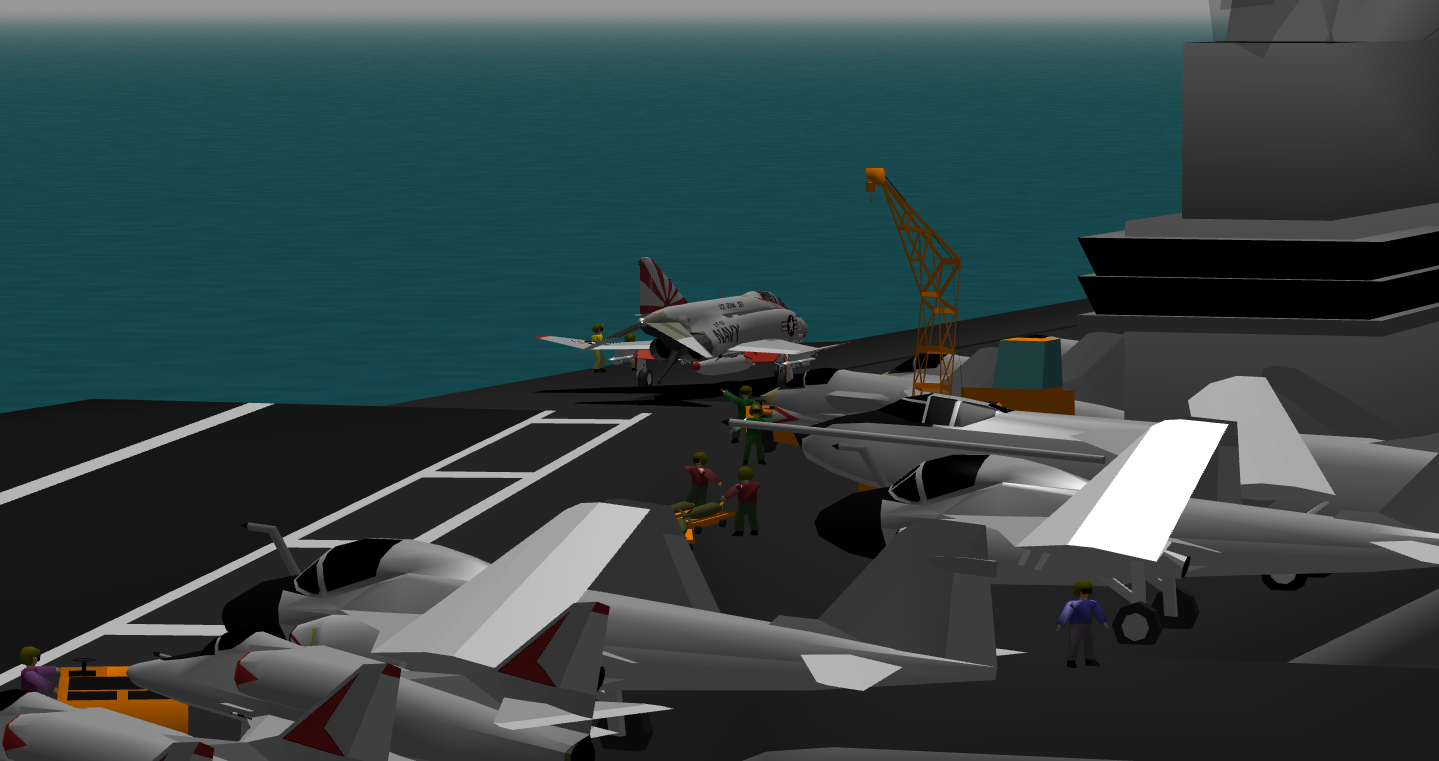 A nicely well made map by Major that takes place during the Vietnam War. A must have for Vietnam Era enthusiasts.

Yemen AFB is the home for VNAF Aerobatics operations. The map is incredibly good looking and is certainly a very nice place to fly inverted. 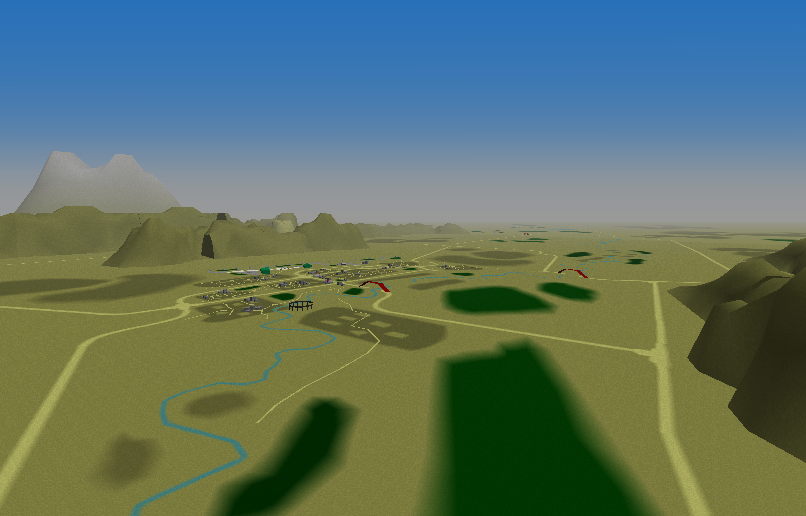 A nice medium sized map with a large mountain ranges, this map also comes with a racetrack course that you can enjoy flying at high speed and low altitude through the mountain range. 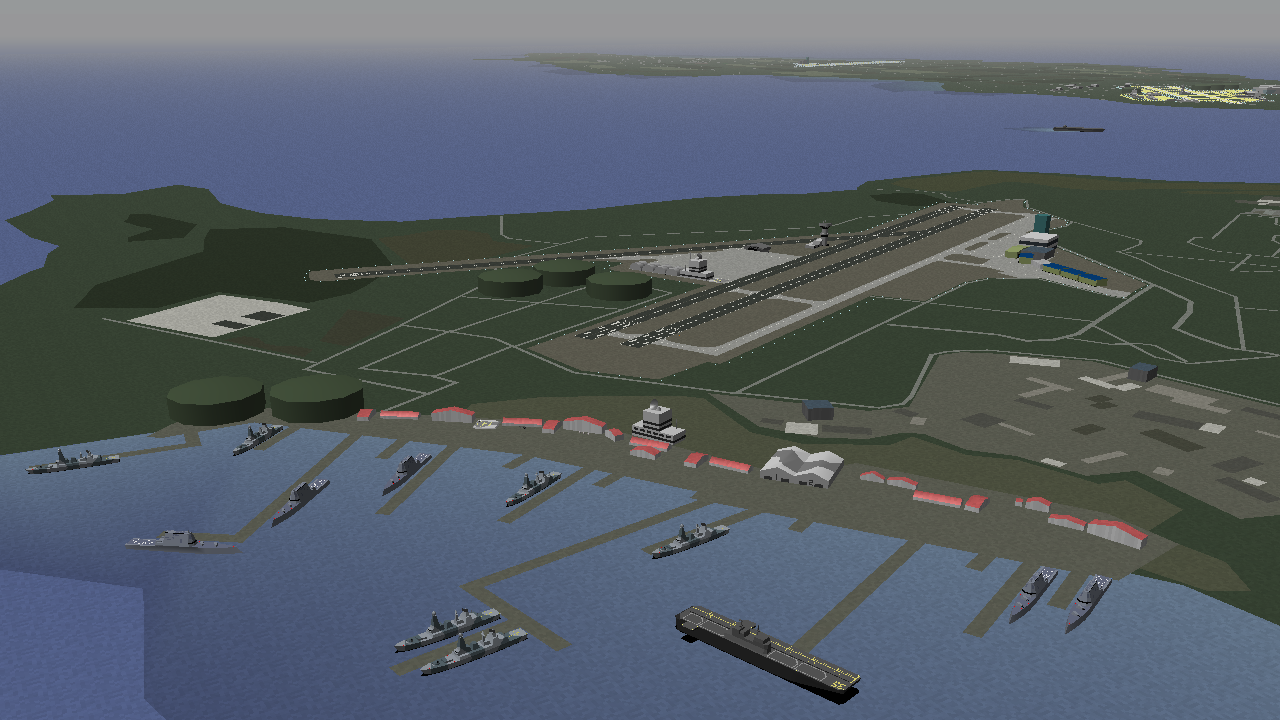 The 171st Sapian map is the home for the CVW-171 Squadron. Complete with a navy fleet and high detail airports with air defenses, its not to be taken lightly. 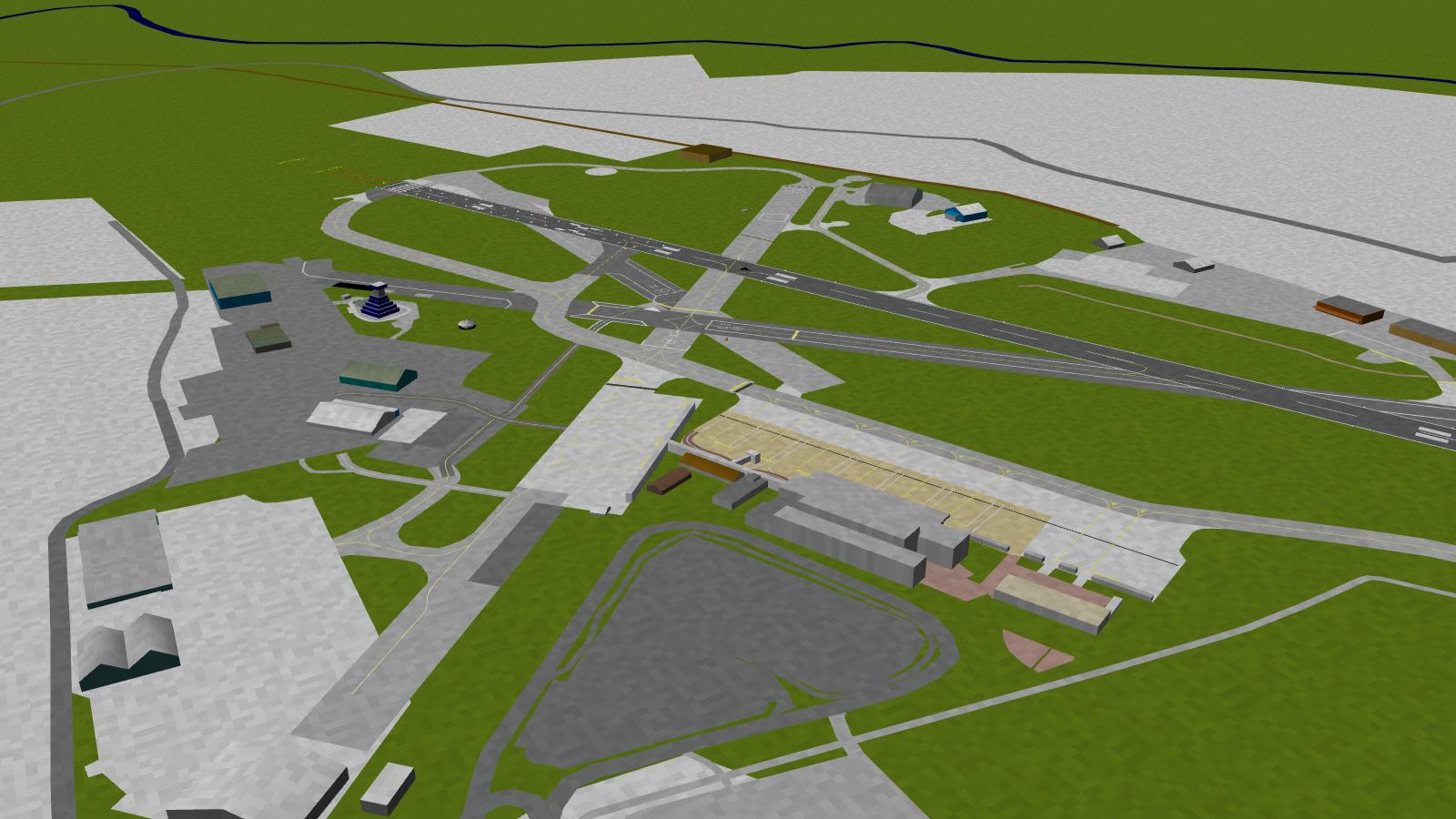 The UK+ map by Gunny is a scaled down replica of the United Kingdom with airports in Northern Ireland, Wales, England and Scotland. Best of all, for its size - it surprisingly doesn't lag.

Vuelo Beach is the usual location for VNAF Airfest held annually by VNAF Aerobatics. The map also comes with a race version for air races.

A very small map consisting of two islands and highly detailed. Perfect size to fly a single propeller airplane and marvel at the detail. 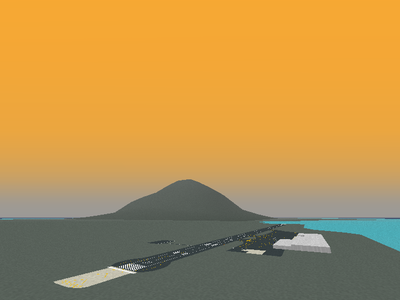 Fly on these great volcanic islands with amazing beautiful scenery. This map is true to scale with accurate and highley detailed taxiways and runways with the added overcast, sunset and dawn sky settings. This map is also great for Virtual Airlines who are looking for a change is scenery and setting. 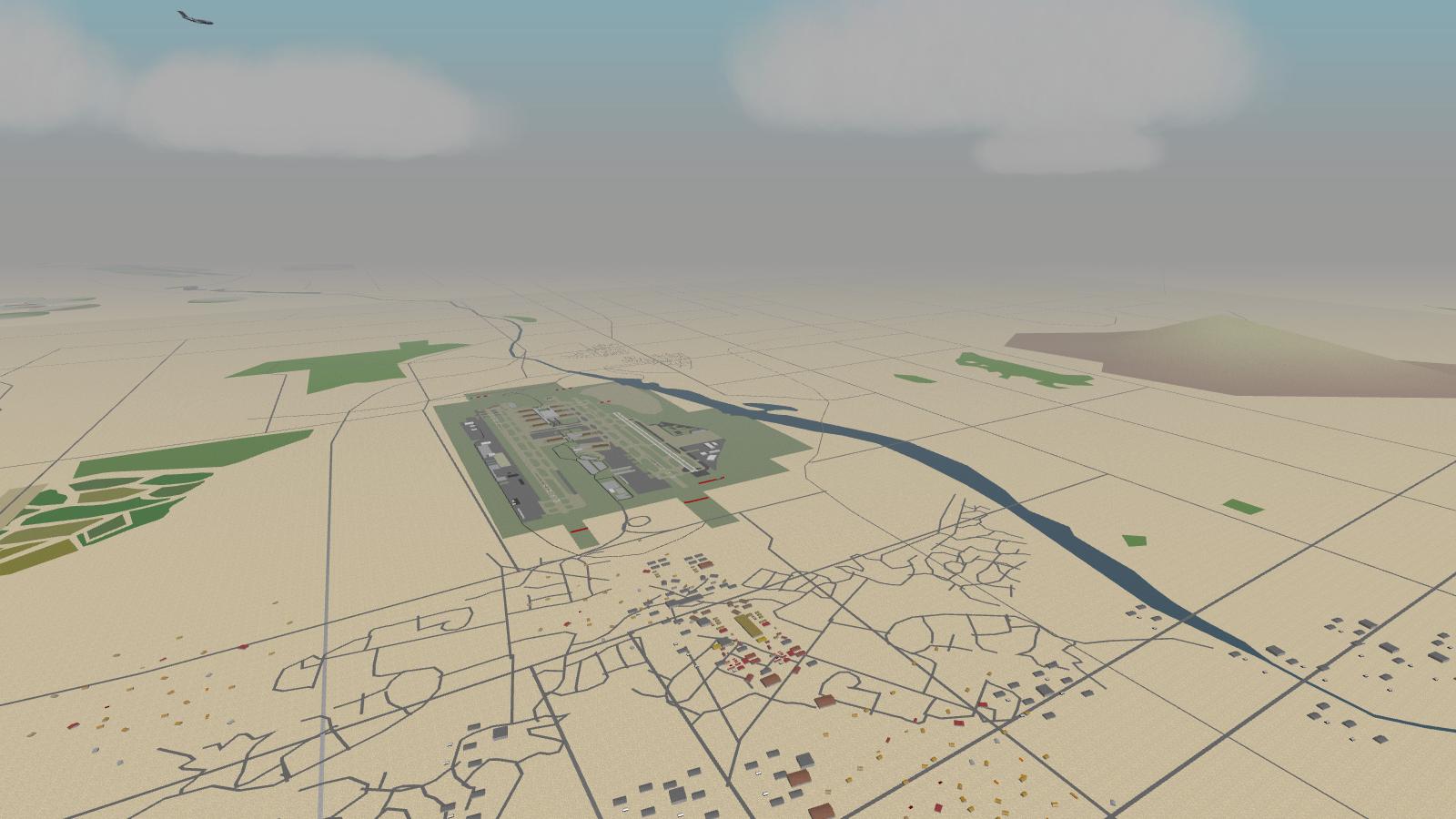 Airzona by Stykk is a very high detailed representation of Arizona in the United States. 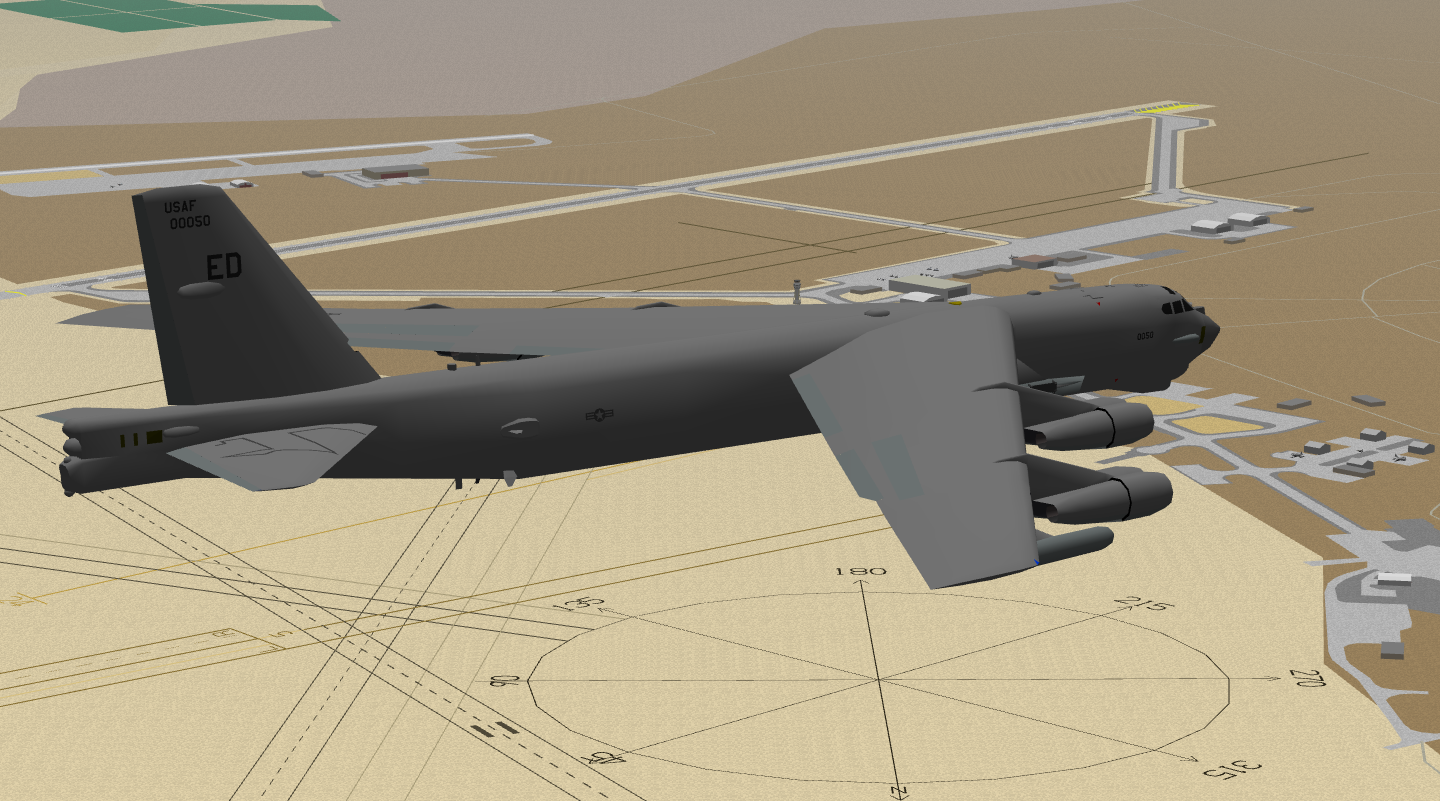 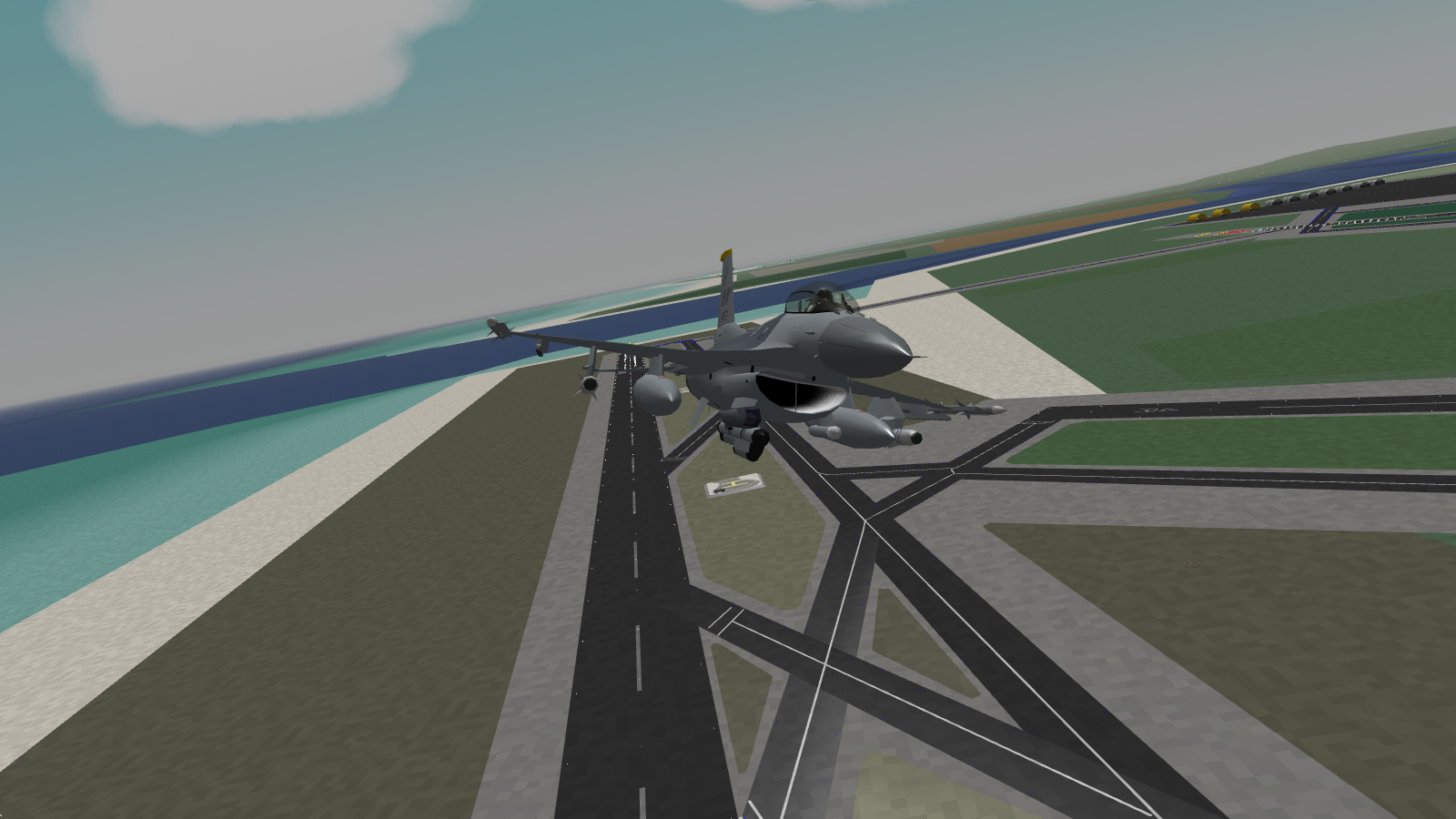 The 171st ground pack is considered an essential upgrade, it includes hangers, terminals and much more. Significantly increasing the quality of maps. 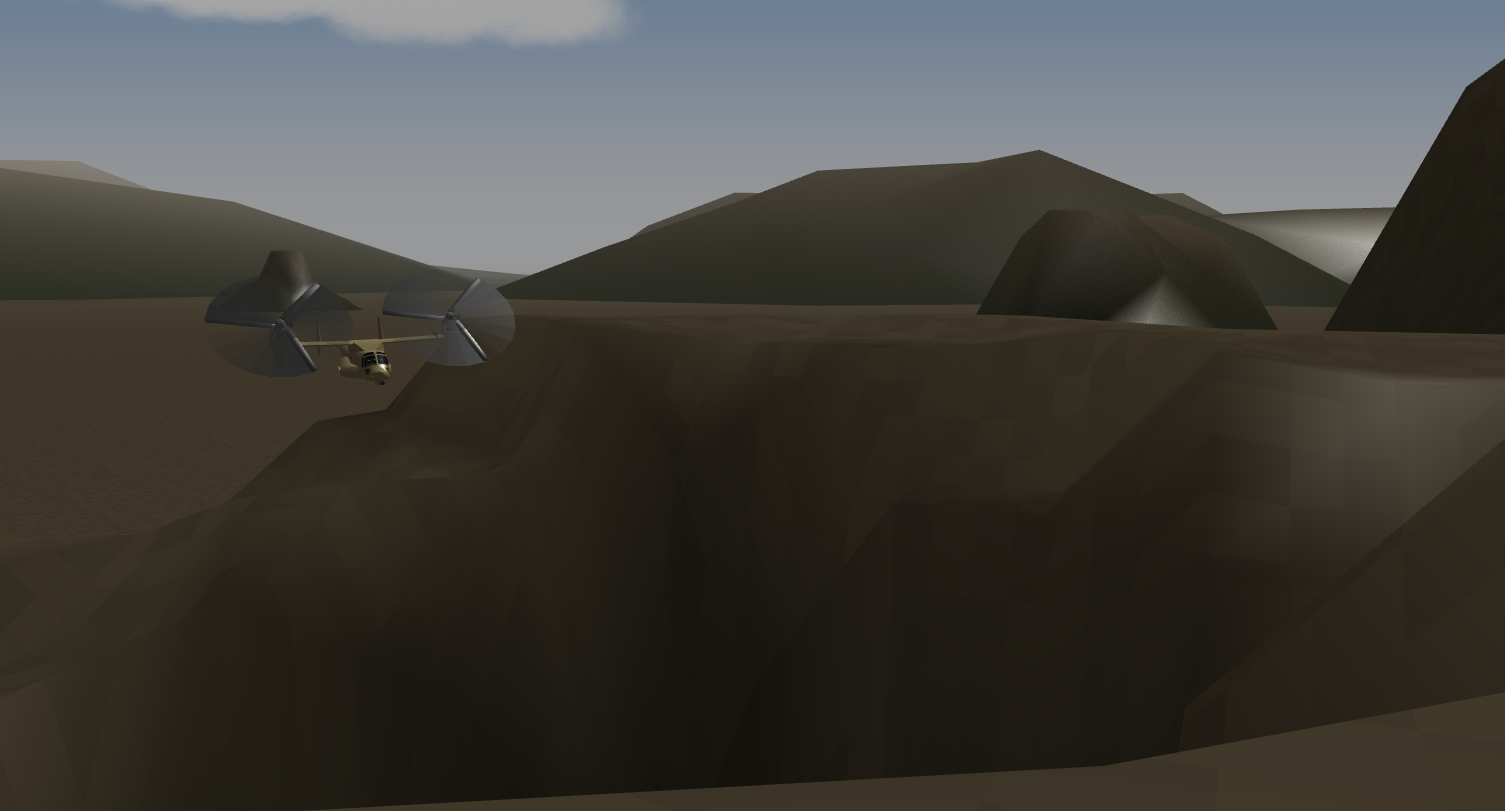 A massive island with nicely detailed cities and roads. Perfect map for Civilian pilots that wish to fly respectable distances but not as far as Hawaii maps offer. 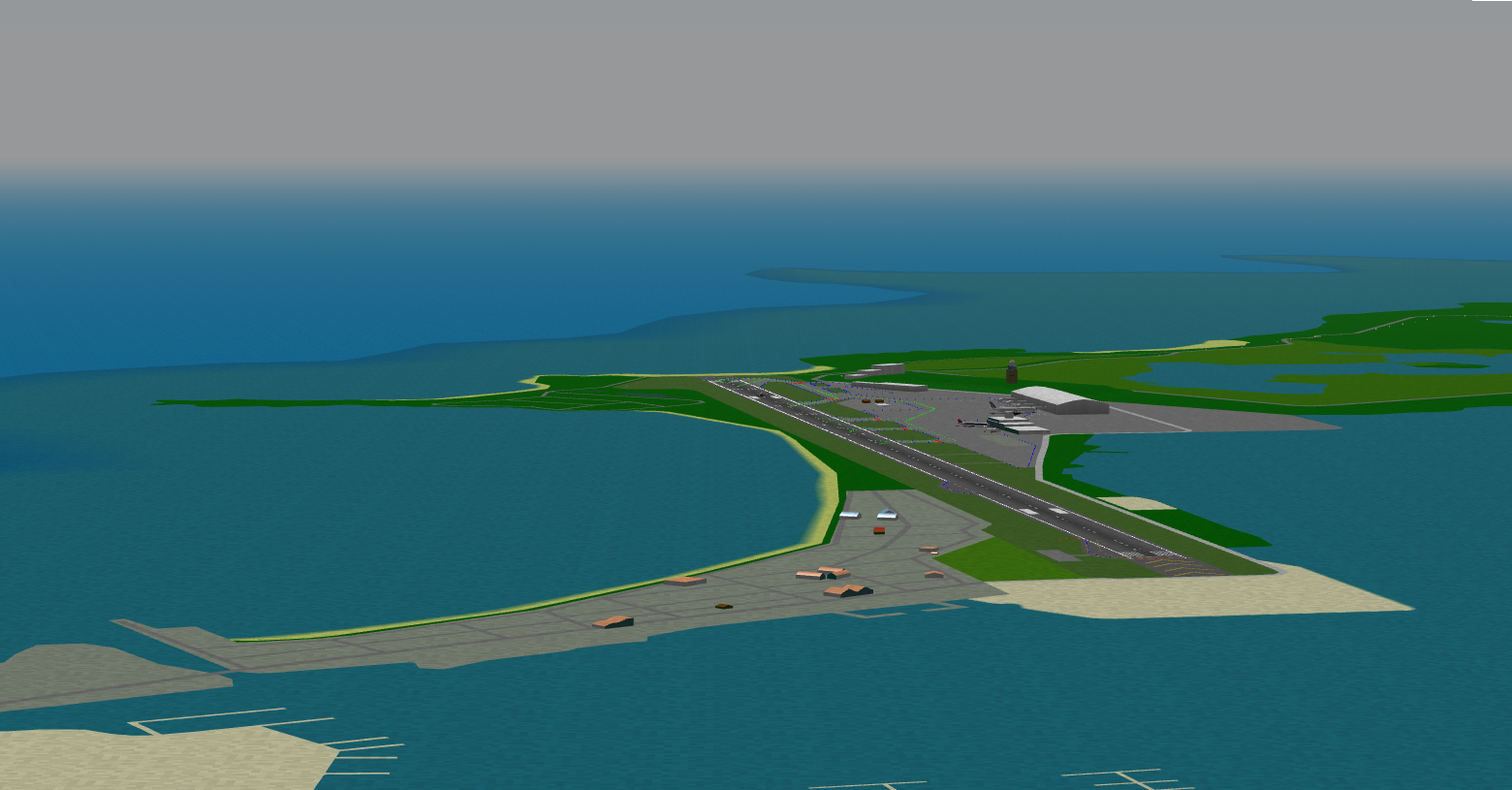 St. Maarten by Taiwan is a highly detailed map of the famous St. Maarten airport. The airport is famous for its low approach over a beach just before the airport which many people visit. 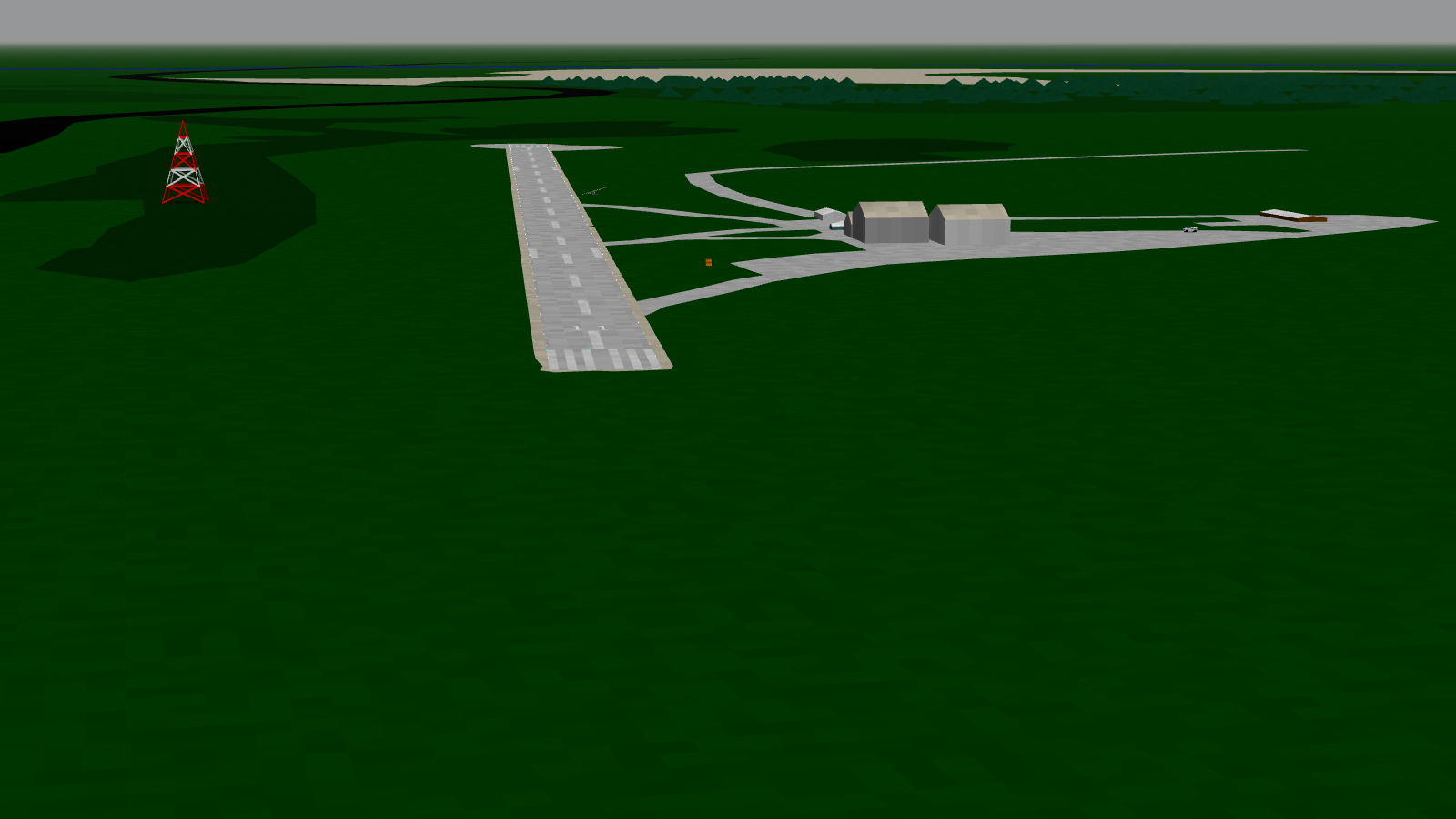 This map is another one of Gunny's famous maps. Its a good sized map and perfect for anyone wanting to have a little bit of fun in ysflight. 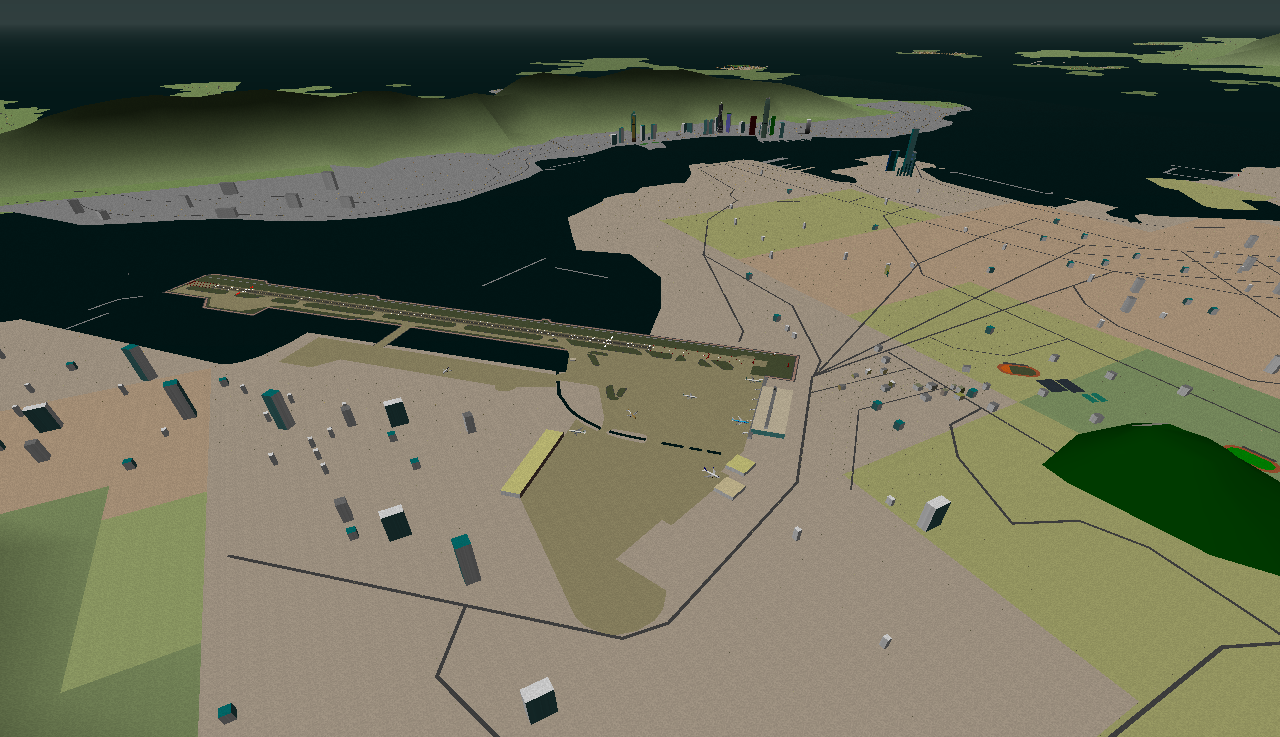 Hong Kong by Taiwan is a very high detail map with the famous Hong Kong International Airport, the approach is a real test for your flying skills. 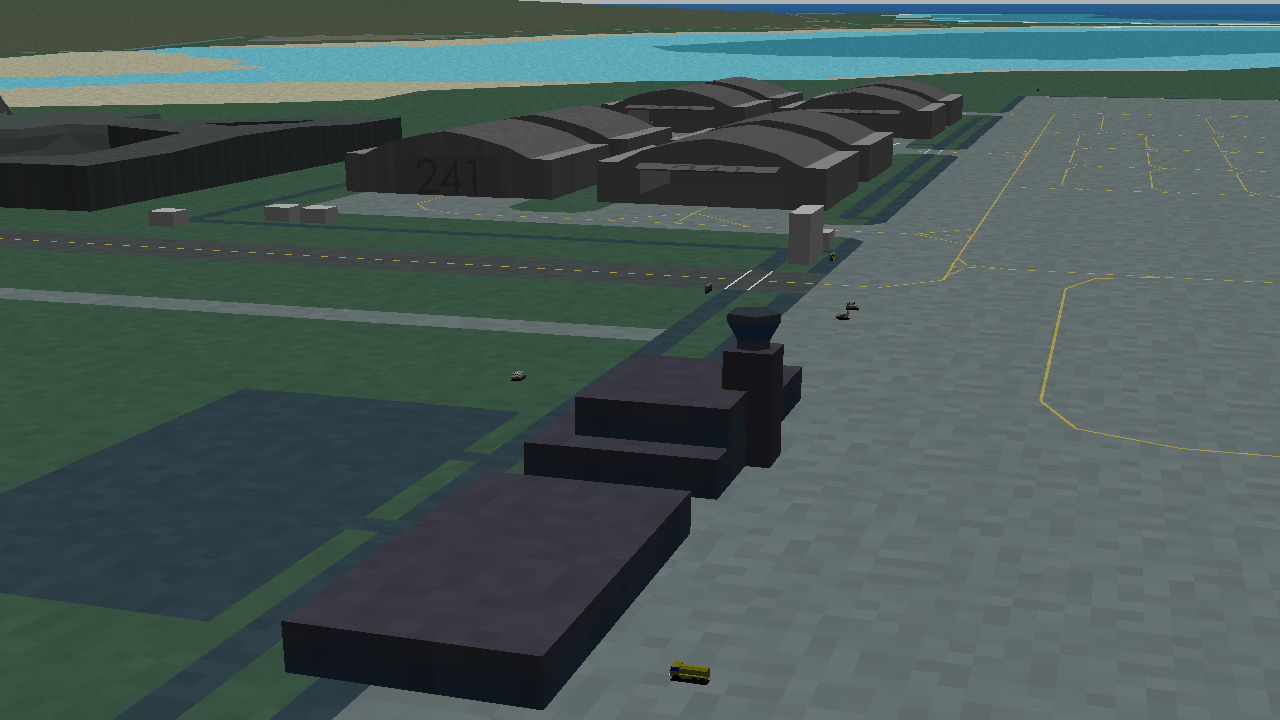 Porlamar is the home for the 241st Squadron, it includes a carrier, friendly airport (of course), enemy airport for an attack range, and a sky carrier which is always fun to land on. 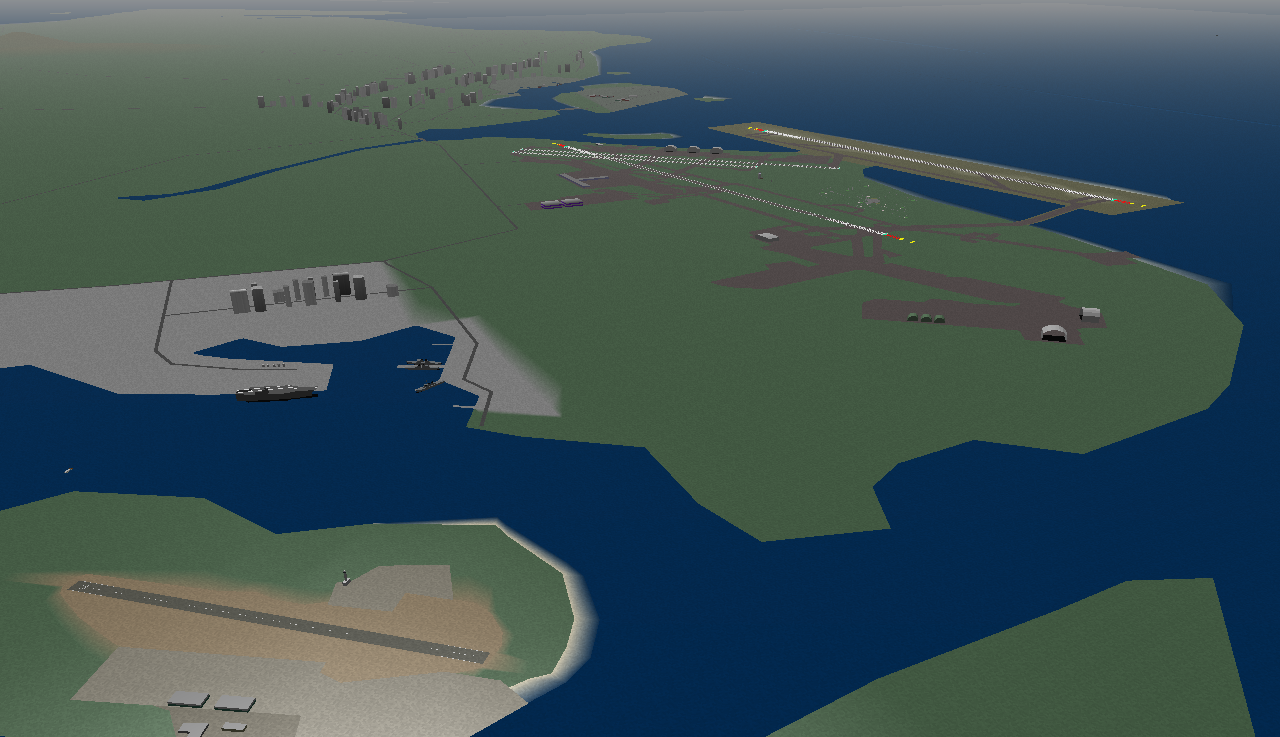 Hawaii [PMNV] is a modified version of the original Hawaii that is primarily directed for Civilian pilots who wish to fly long distances. 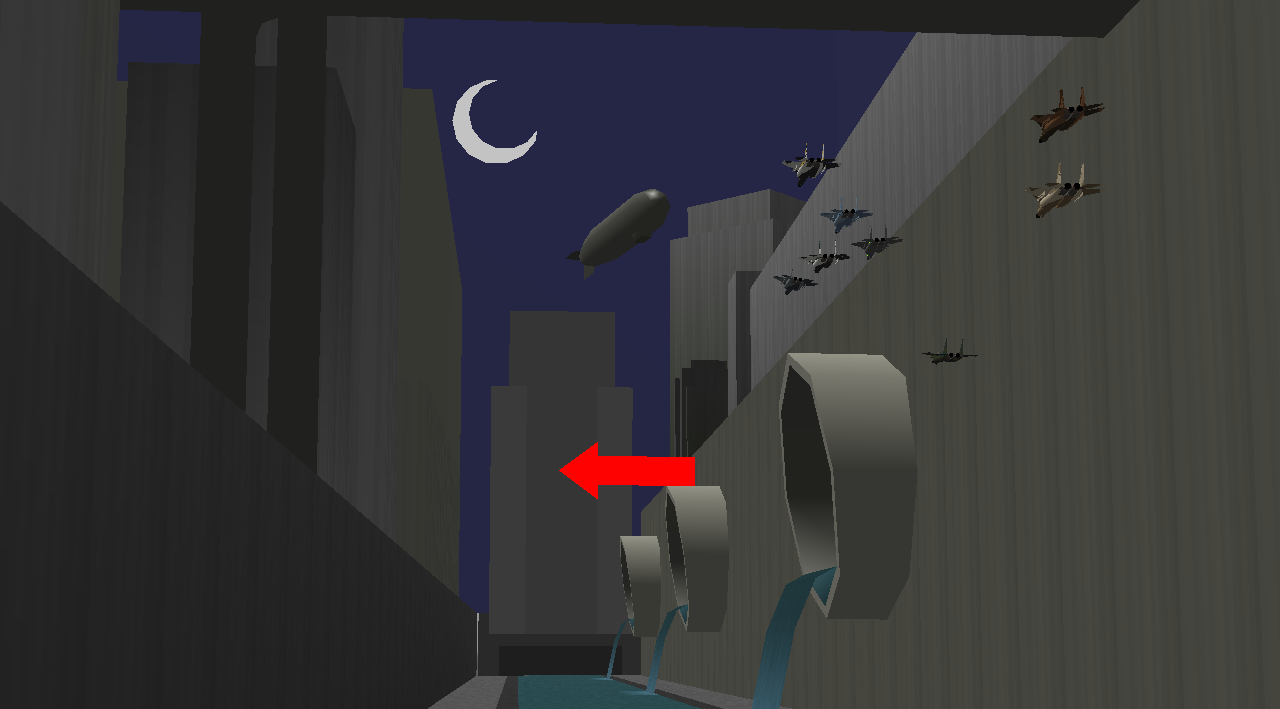 Raceway 3 is the third racing map created by mh3w that consists of sharp turns and close quarters. This is a map that can truly push your flying skills to the maximum. 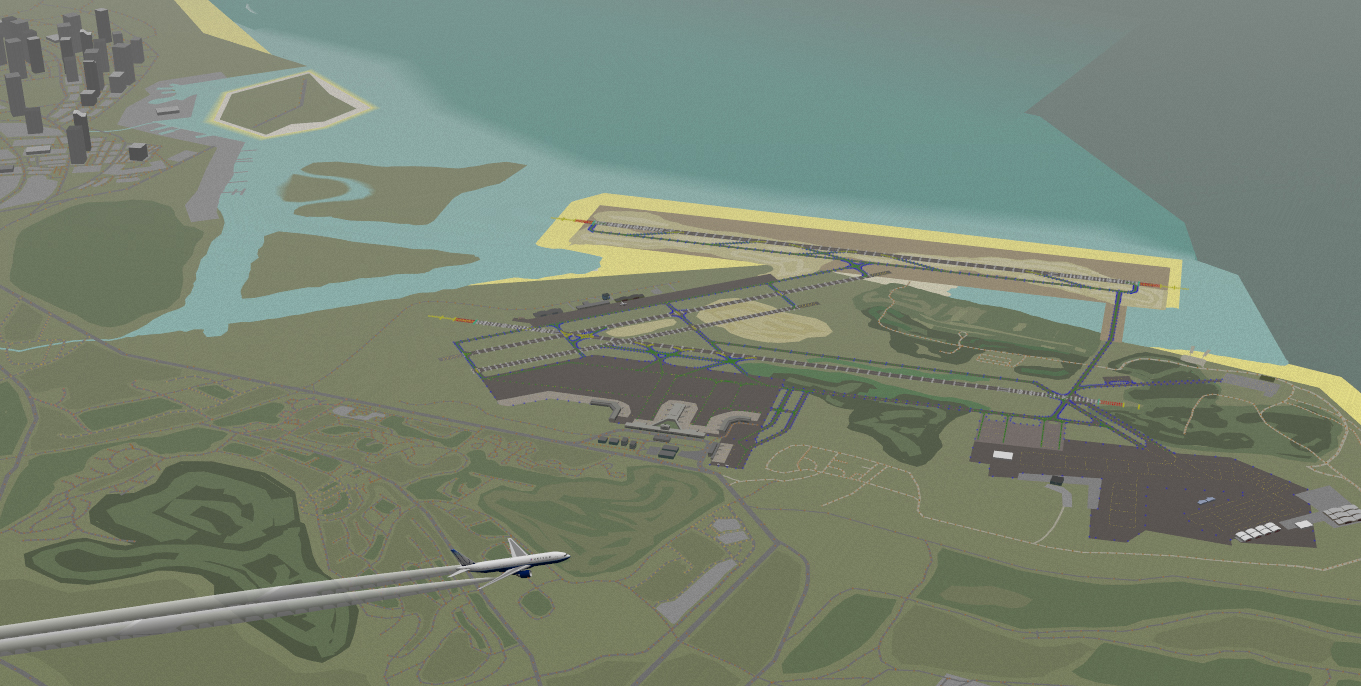 Hawaii by Griffon is a rework of the original Hawaii map included with the game, its huge detail and awesome night lights make it well worth a download. 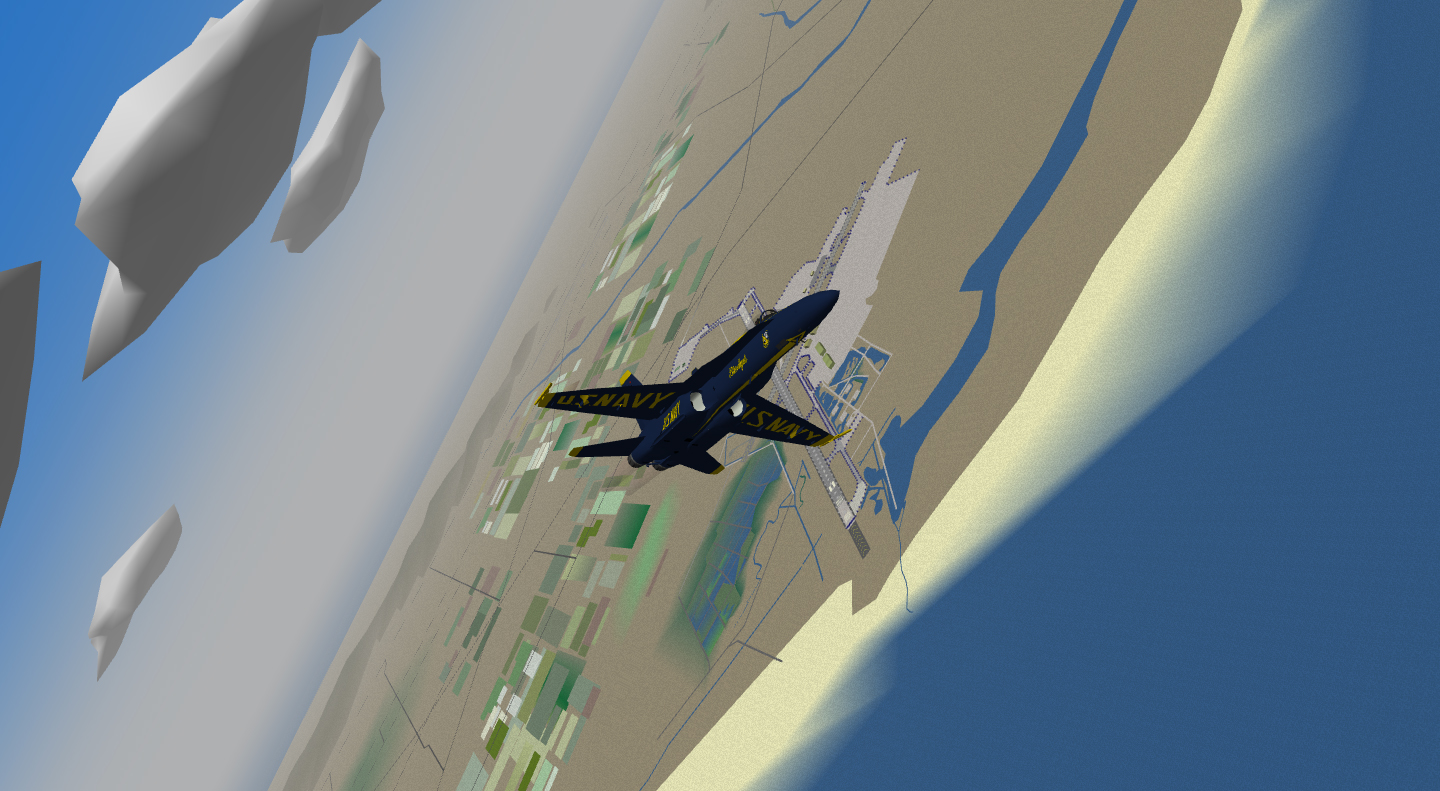 This map is a combination of maps with Point Mugu and LAX,and other airports added in. Van Nuys, Bob Hope, Compton, and Long Beach airports are just a few of the airports you can visit. Also included is the Hollywood sign and the downtown LA area, including City Hall. The entire map is "paved", so you can drive all over the extensive street and highway network. 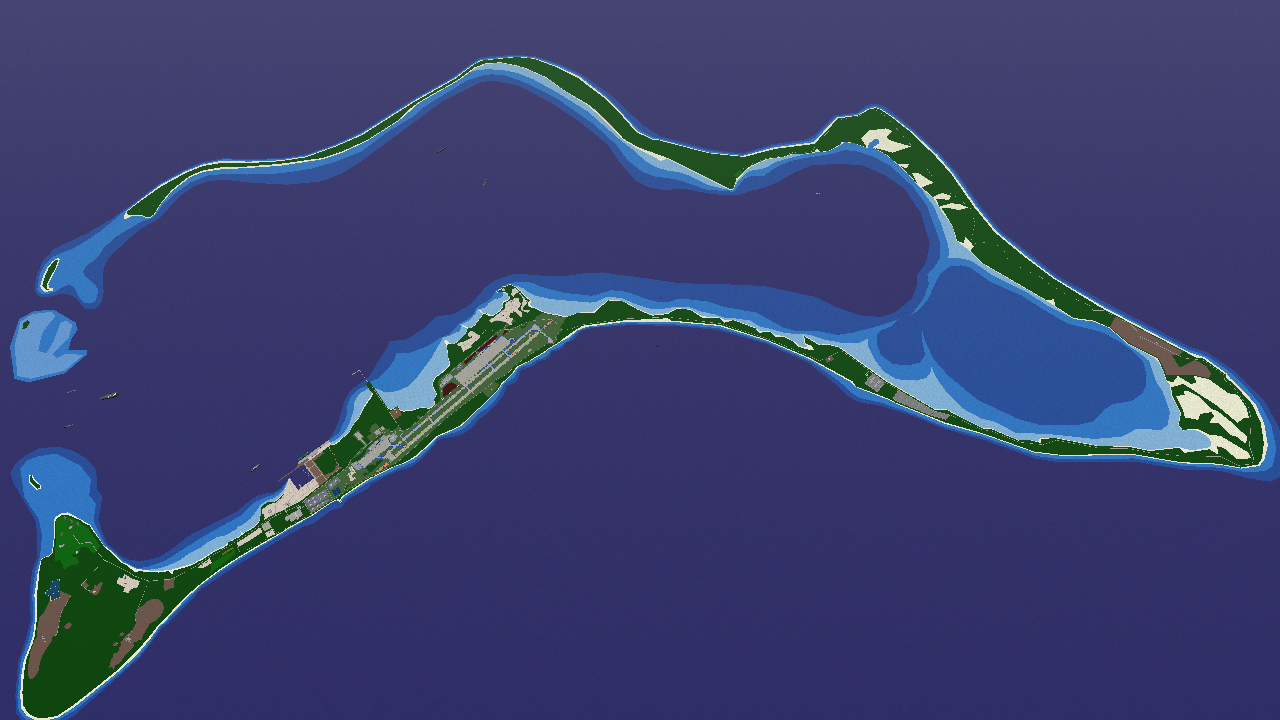 A medium sized map with nice details with only one airport. Another nice map to enjoy flying around with a single propeller airplane for a simple flight.